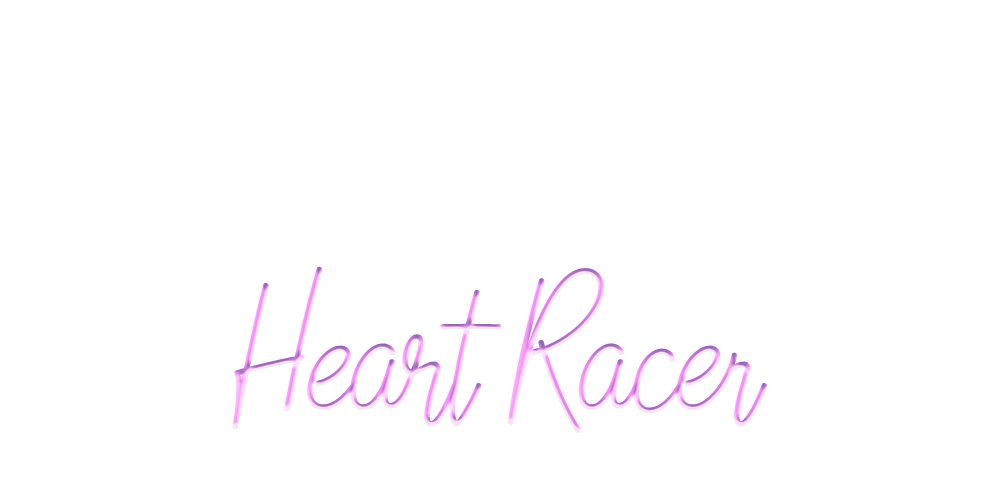 Now streaming on Spotify, Apple Music and anywhere you listen. 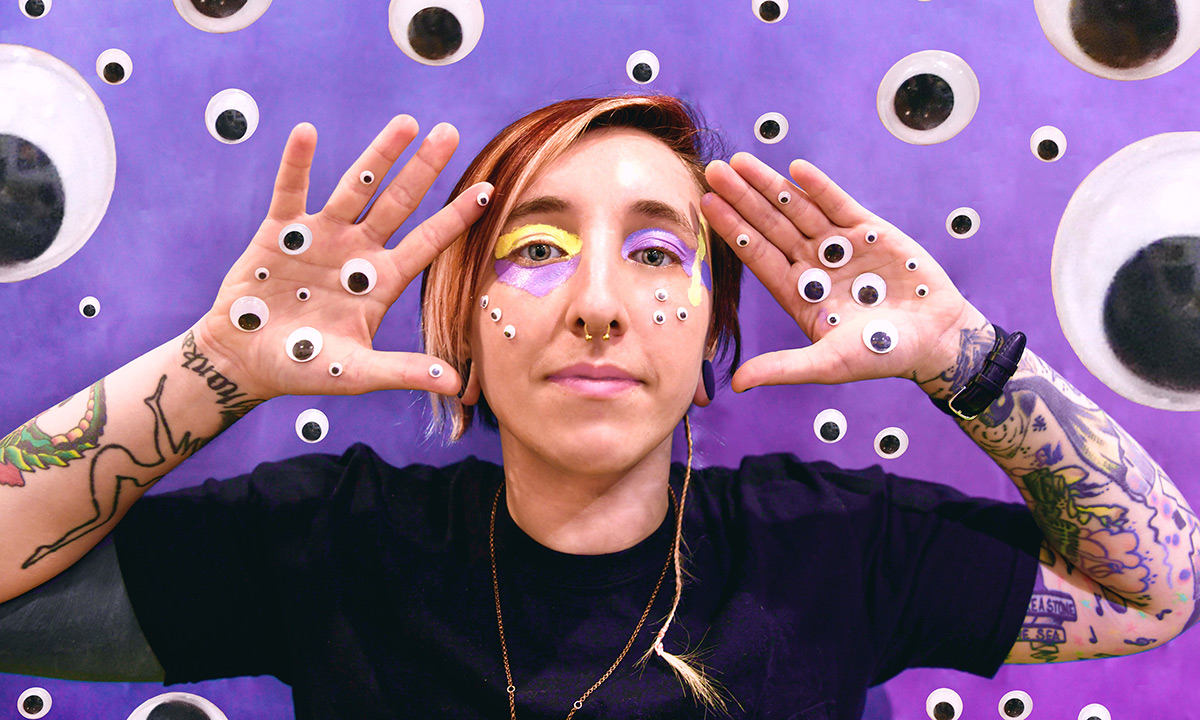 Love changes. It changes whoever experiences it, but it also has its own powers of transformation. It can make or break days, even years, but above all, it makes our humanity known. Hit Like a Girl has been assessing the connections between love, loss, and what's left since 2017. Anchored around front-person Nicolle Maroulis, the New Jersey project has netted two full-length records, a close tether to Nicolle's non-profit organization No More Dysphoria, and a steady stream of homegrown fans. Heart Racer, their third LP and first for Refresh Records, sparked to life after a life-altering panic attack and rings with the revelations that came after, boosted by synth-pop and alt-rock textures.

For those familiar with Hit Like a Girl's confessional tone, anxious flutters of love and loss are neatly tucked into these arrangements. That being said, linking up with Alex Melendez at Headroom Philadelphia has plussed up these familiar feelings. Self-doubt and self-actualization engage in a tug-of-war while surging with neon-bright focus on "Wanna Be Loved," a raging synth-pop jam. The acoustic/electric yearning featured in so much of the band's songbook returns on "Laundry List" and "Inside of My Head", two percolating tracks about departure and despondence in long-distance relationships. All the while, features from Bartees Strange on the sleep-deprived "Monsters" and Kiley Lotz (Petal) longing through "Don't Go Far", as well as assists from Jer Berkin (Shay, The Sonder Bombs) and Jacob Blizard (Lucy Dacus), surround Maroulis with a sense of community Hit Like a Girl has always strived to maintain. What remains after the chaos now is calm.

Heart Racer out on April 2nd 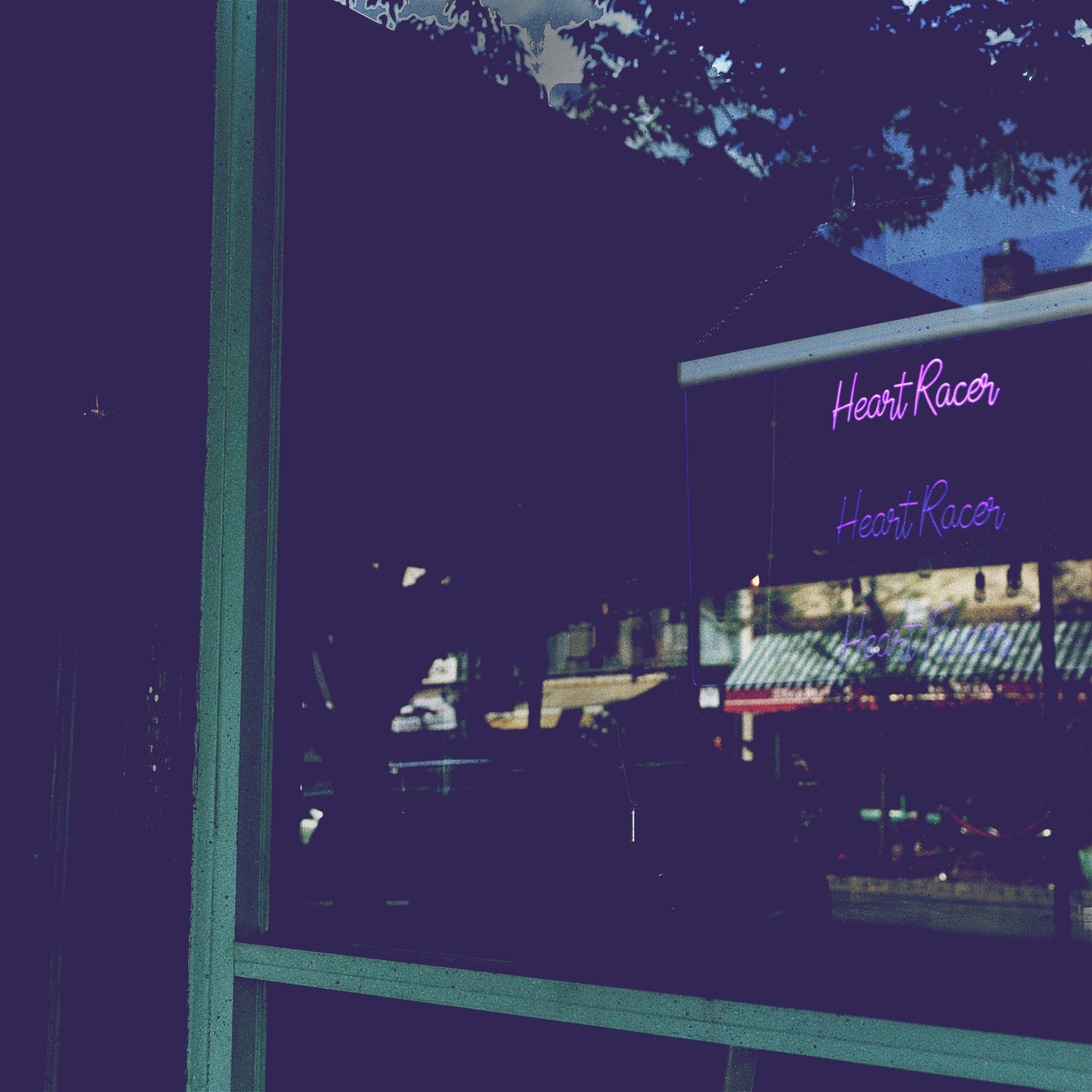